The Lionhearted film is a tribute to our veteran community in the most respectful, powerful and meaningful way. Safariland's internal marketing team drafted the concept to kick off early 2018. The creative forces behind Lionhearted are Co-Directors and Producers Owen Garitty and Shane Ruiz. As a veteran and Purple Heart recipient and Directed of Digital Media at Safariland Group, Shane envisioned a dynamic project to bring a raw, unprecedented project to life. He tapped longtime collaborator Owen Garitty and his creative studio, FPW Media, to execute his vision. Over the course of one year, Owen, Shane, and the FPW Team traveled the United States documenting the powerful stories and experiences of our warriors, the Lionhearted. The Safariland Group film titled, Lionhearted . It will debut online and feature 22 veterans who share stories of their extreme experiences during deployment. Most of these men and women from all branches of the military said that opening up about their experiences allowed them to release inner demons and changed, and possibly, saved their lives. By sharing these experiences they hope, in what the film’s producer describes as “the first uncensored and real look at what it means to be a veteran”, will change other veteran’s lives. 6-foot-long, 430-pound red, white and blue mosaic flag: It visually depicts stories of the 22 veterans featured in the film and will be unveiled at the National Veterans Art Museum in Chicago on Veteran’s Day where it will enjoy permanent residence. Airforce veteran and artist, Shawn Ganther, also one of the 22 veterans featured, sketched each veteran onto a piece of body armor as he/she told their story. The pieces were then carefully connected to create the American flag. 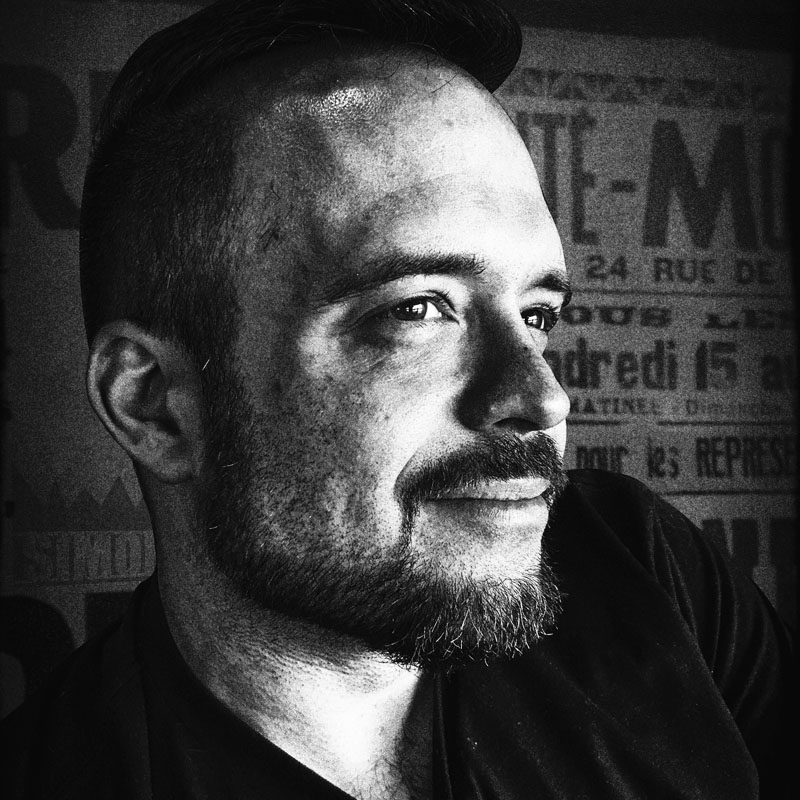 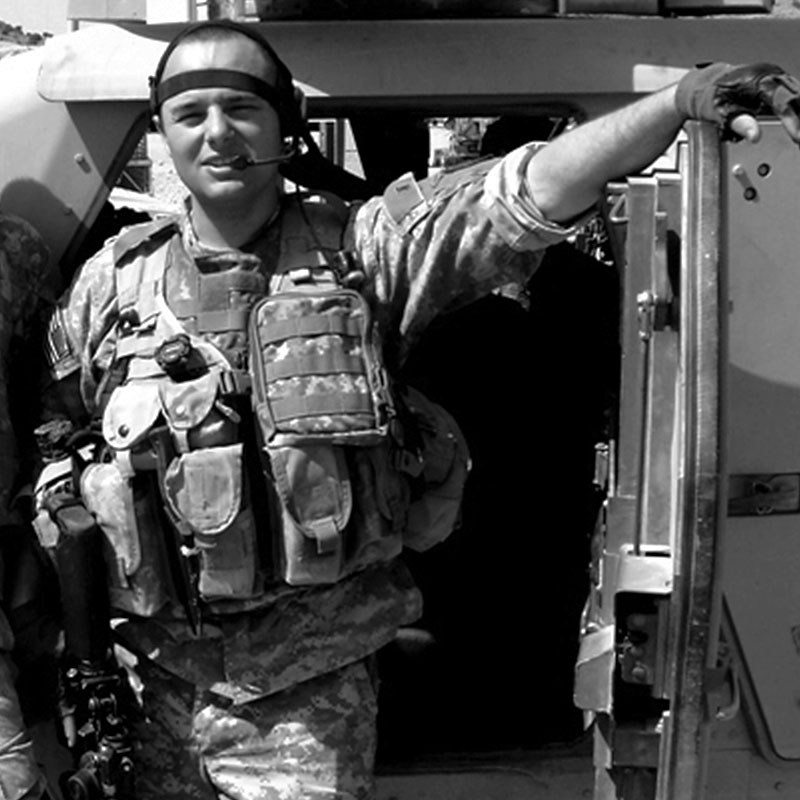 Shane was a Army 10th Mountain Division Infantry Sergeant. He currently is the Director of Digital Media for Safariland Group. 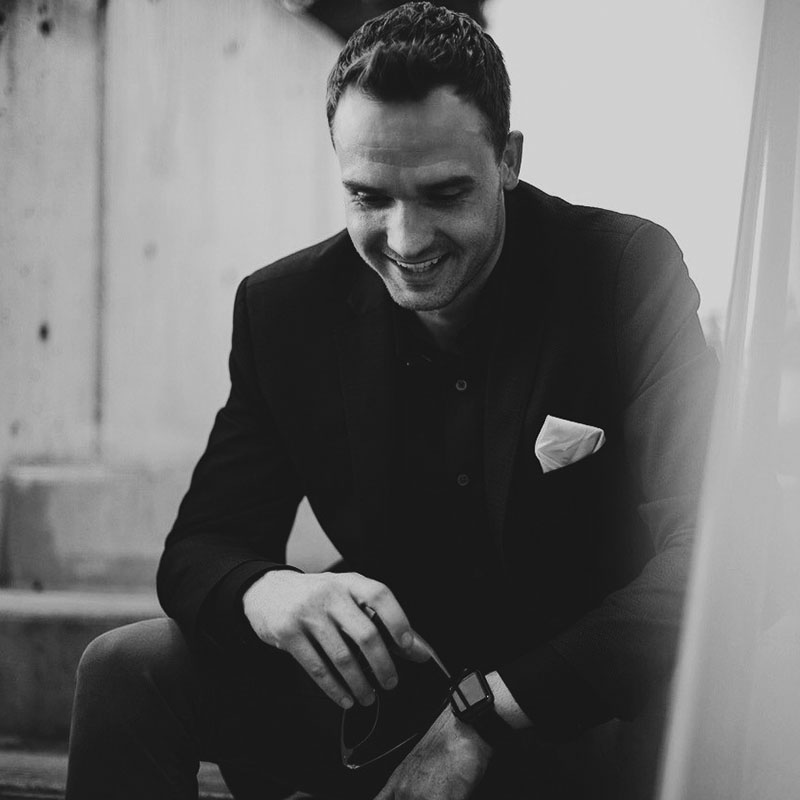 Owen currently owns and operates FPW Media and is a premier partner with Safariland Group and content creation.